Cricket is played on a field 20 meters long, with the help of a stick and a ball. From the players who come face to face on an oval field, the thrower at one end of the field throws the ball to the kicker at the other end of the field. The aim is to make the ball touch the castle-like mechanism behind the kicker, called the Wicket.

First played in the south of England in the 16th century, cricket became the national sport of the country at the end of the 18th century. It began to spread in its colonies as the British Empire expanded its borders and the first international matches were played in the mid-19th century.

Cricket is a team sport played on a grass field. This sport, which was played on natural grass when it first emerged, has developed over time. The ground where the sport is played has changed from natural grass to artificial grass.

An artificial turf cricket pitch provides players to fight more comfortably and safely. Artificial turf, which is ground with reduced slipperiness, is an ideal ground for cricket. Artificial turf leaves produced with superior technology provide a comfortable, flexible and durable structure of the field ground. Grasses that do not scatter or break even with hard blows prevent the cricket field from being easily worn.

When making an artificial turf cricket pitch, the ground gauge is thrown first. This gauge is then compacted with 1-ton rollers. After obtaining a flat and smooth ground, artificial grass is laid on the ground. In this way, a smooth ground is obtained that does not have pits and will not be possible for you to get stuck while playing the match.

The artificial turf we manufacture as Ekip Grass provides superior quality for cricket. Our lawns that are resistant to UV rays, long-lasting and chemical-free are recyclable. We are doing our best both for the future of our world and for the sport to become more enjoyable. It is more enjoyable to do sports on artificial turf cricket fields with high technology.

You can get detailed information about artificial cricket turf by contacting us right away.

EKIP SPOR was established in 2006 in order to manufacture sports equipment. Our company’s main goal is to keep pace with the world market in the principle of the best quality, best service concept, and we continue our business with this principle. 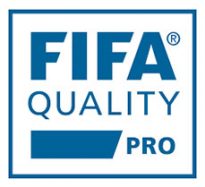 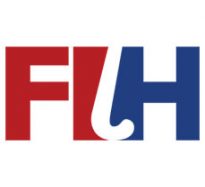 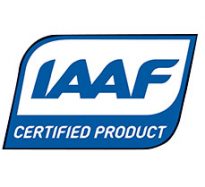